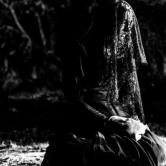 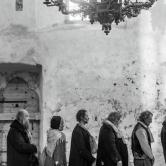 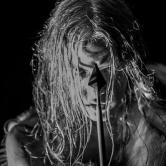 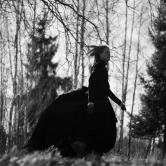 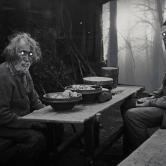 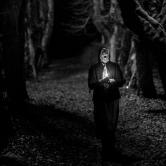 "Wickedly weird …enthralling…an arthouse gem that begs to be seen"

NOVEMBER is set in a pagan, destitute and plague infested Estonian village in the 19th Century, where,

to survive the long, cold, dark winters nothing is taboo. Supernatural spirits and werewolves roam and the superstitious folk steal from each other and invoke lost souls.

The desperation of the unrequited love of a young girl for a local boy, who is infatuated by the aristocratic daughter of a German landlord, leads her, to make a pact with the devil.