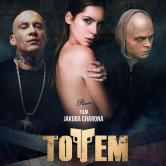 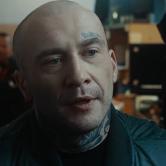 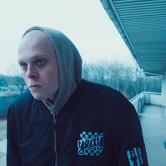 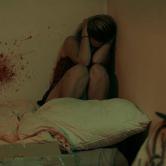 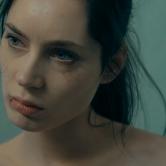 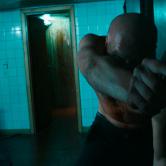 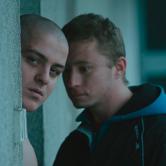 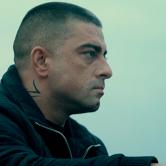 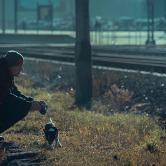 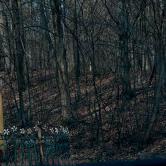 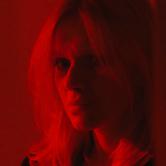 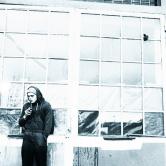 "No room for remorse and pity... dog eats dog"

A shattering portrait of the collapse of a Polish mob, focusing on the tension between two brothers, the elder enforcer Igor  and the younger thug wannabe known as Savage.

Igor runs the drug business with an iron fist, whilst his good-for-nothing barely adult sibling cleans up the mess.

An incident involving the Serbian mob sets off a trail of betrayal and destruction. .